Craig started early in art, obtaining professional commissions at 14. He was chosen as Nebraska’s Outstanding Young Artist at 17 and the following year completed a large mural, which is still displayed in his high school.

While in college he worked as a composite artist for several law enforcement agencies including the F.B.I. and continued doing so after becoming an art teacher in Colorado.

In 1983, Craig moved to California where he began work as an illustrator for a major newspaper. During this time, he also achieved considerable notoriety as a sports artist for the California Angels, Topps Baseball Card Co., and Upper Deck Baseball Card Co.

In 2002, Craig and his wife, Julie, moved to New Hampshire where he paints the beauty of New England in addition to running the American Heritage Gallery of Art in Bath, New Hampshire. He is a member of the California Art Club, The Portrait Society of America (who have chosen his portfolio as one of the top ten in both 2011 and 2012) and Oil Painters of America (where he recently won second place in a national competition).

His work can be seen in the National Baseball Hall of Fame, The Nolan Ryan Museum, The Saint-Gaudens National Historic Site and The Ronald Reagan Presidential Library and Museum. His paintings are also in private collections from coast to coast and in Europe. He has won many awards including two chosen from nearly 6,000 entries in international competitions. Recently, he was chosen by New Hampshire Magazine as “Best White Mountain Artist” and has two portraits on permanent display in the state house in Concord. 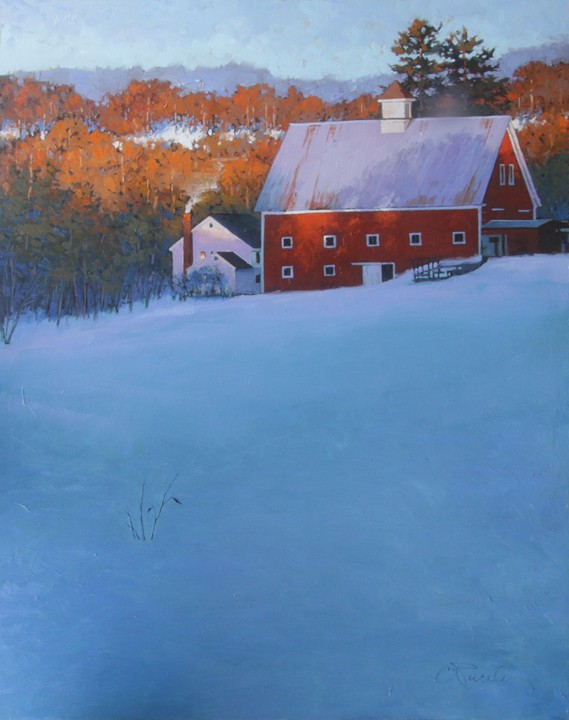 YAY. A large piece to balance out your collection. There is noting like a red barn in the snow!!! 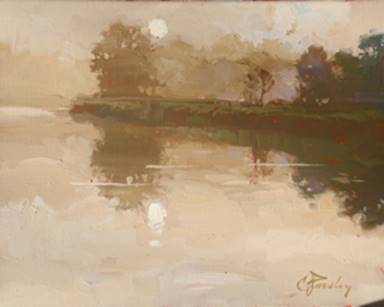 WHERE DID THE SUN GO?

This one is in the category of a totalistic painting. Such a challenge and accomplished easily by Craig! 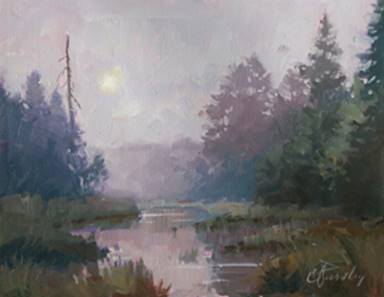 A beautiful example of color values and skill. A plein air painting is always a challenge as colors constantly change. 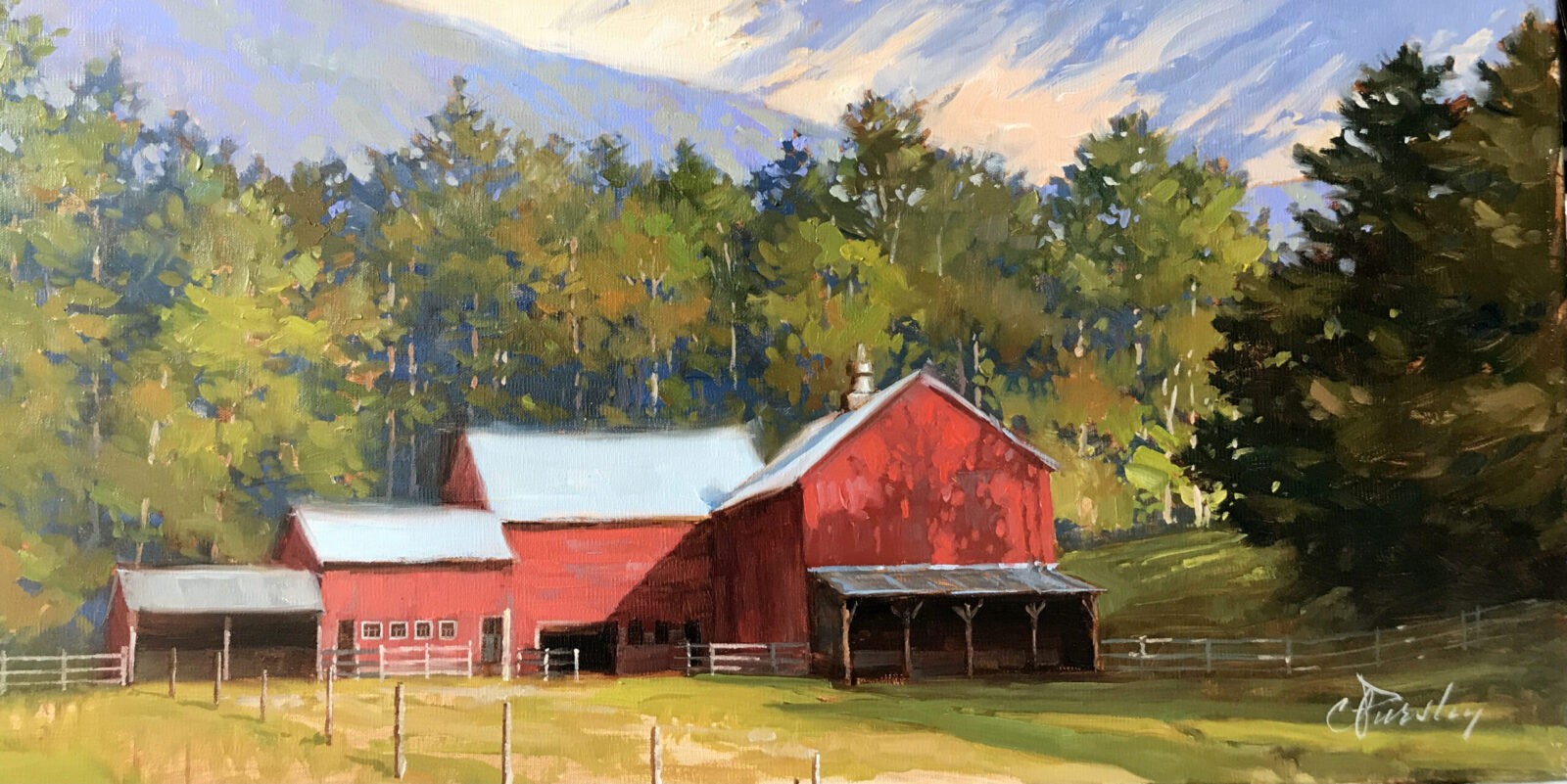 Take a ramble down the Tory Road when you view this beautiful farm landscape! 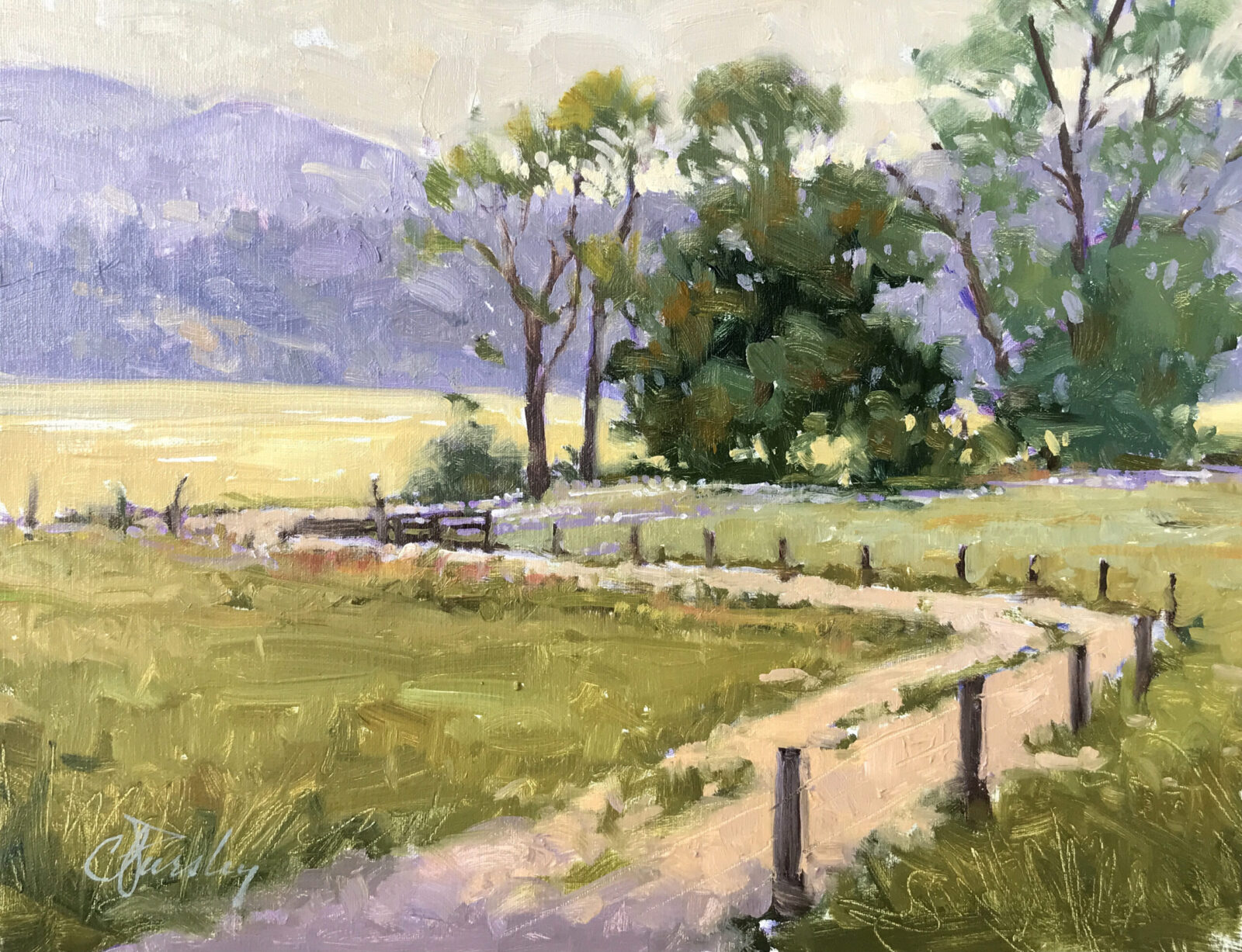 If you’ve visited Landgrove, Vermont, you know it is an idyllic, beautiful locale!

A super title for the silos and the notification from a distance of a farm! 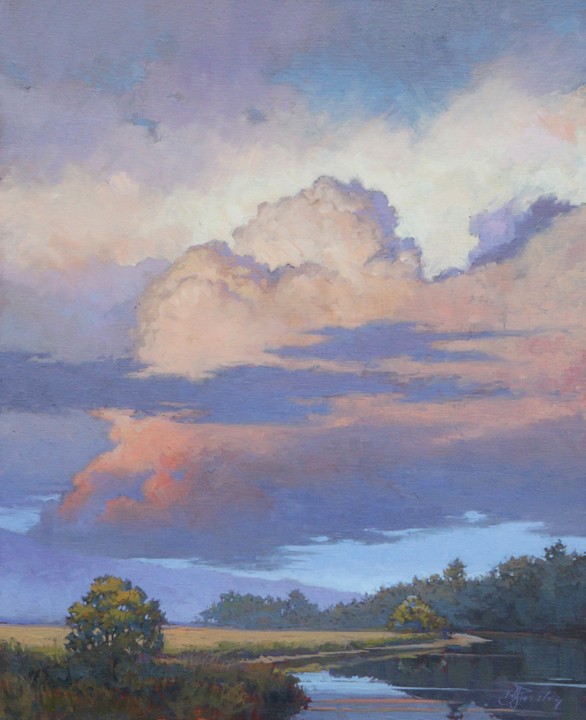 CASTLES IN THE AIR

A very inviting composition that you want to step into! 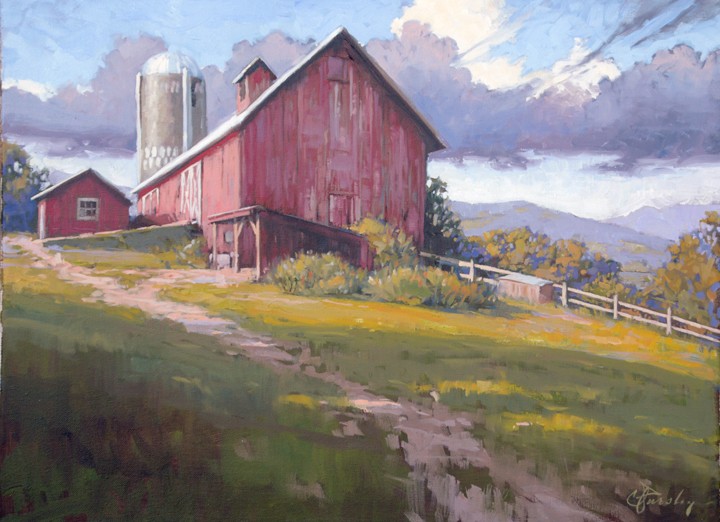 Impressive farm with a view from atop! 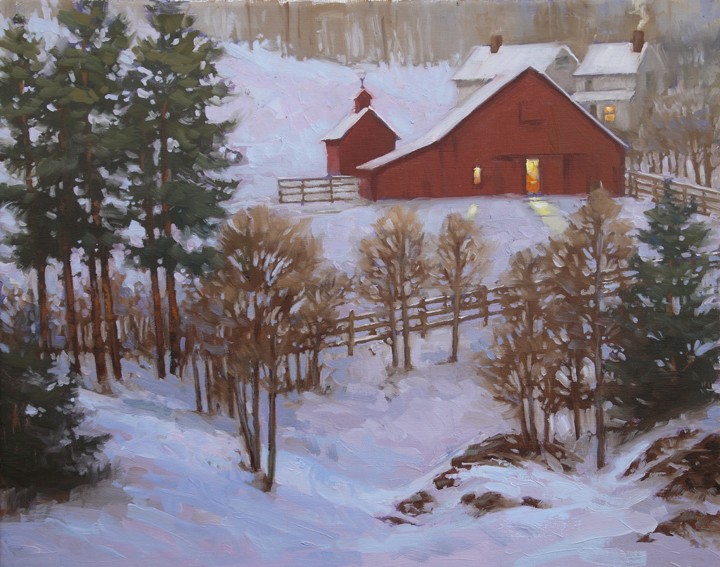 MOM AND DAD ARE UP EARLY

It feels early when you look at this charmer! 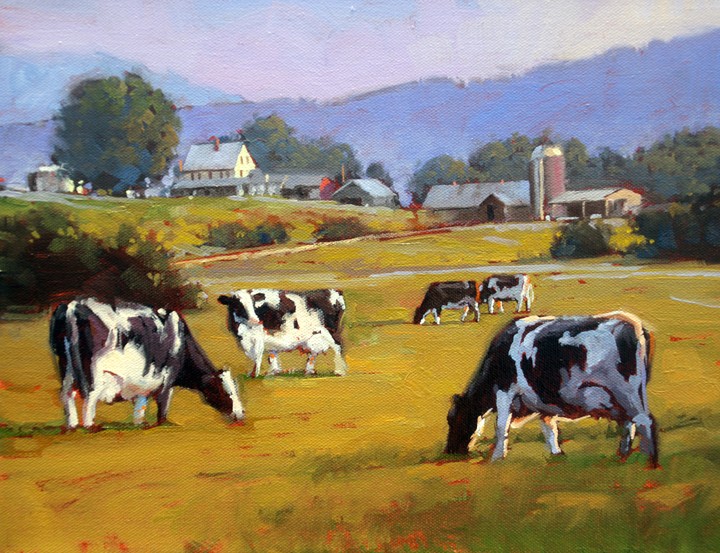 FIRST THING IN THE MORNING

A typical Vermont scene that people travel far to see. And you can carry this one home to put on your wall and be in Vermont any day of the year.

After 30 plus years of rising early to feed my own horse, this early scene is quite nostalgic for me.

ON THE WAY HOME

A painting depicting the artist’s walk home at the end of a short winter day. Lovely soft colors reassure the viewer’s awareness of the time of day. 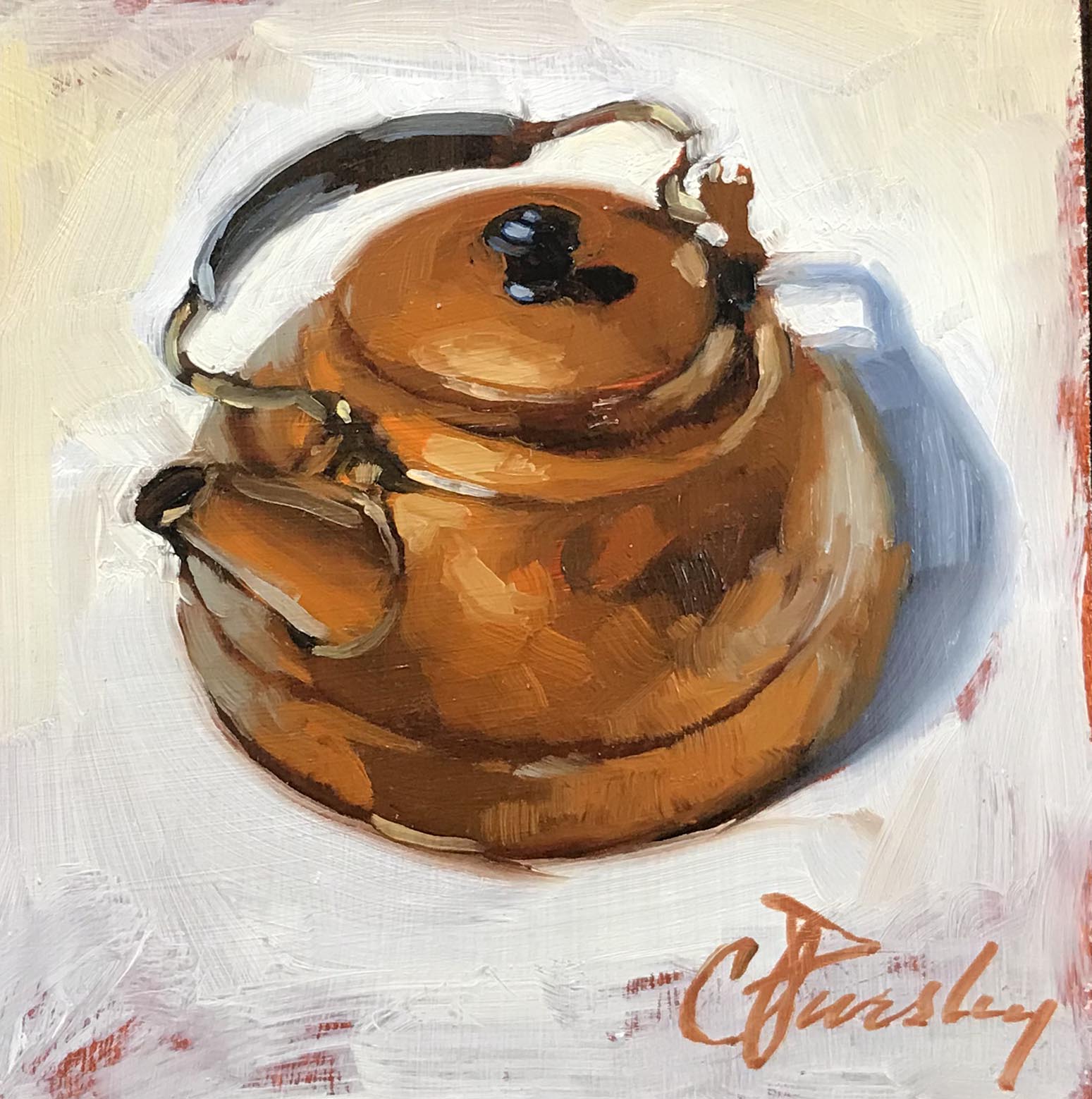 HERE IS A GEM. Signed by Yogi Berra!!!!! A rare opportunity for the avid baseball collector. 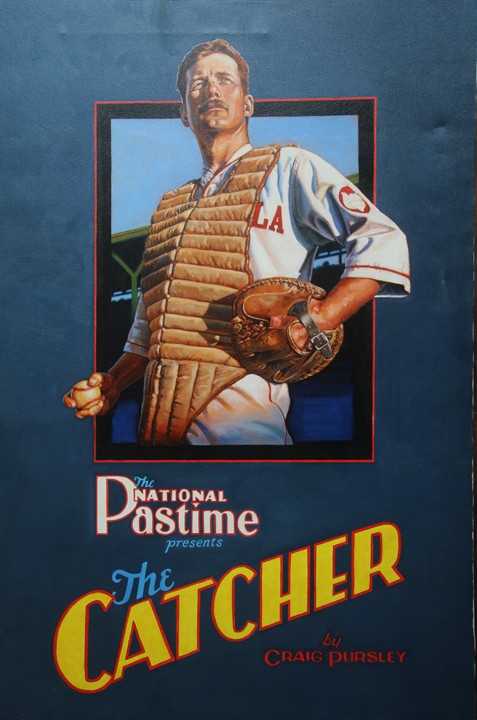 Hats off to  BASEBALL, players and fans.  A summer time joy. 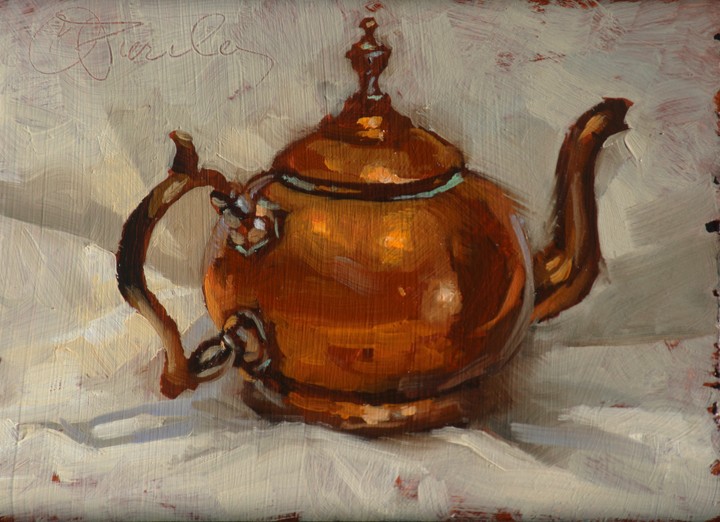 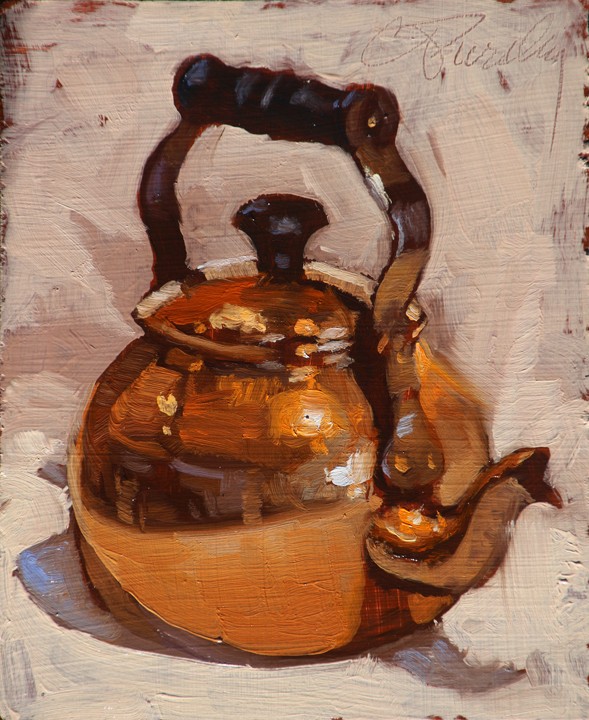 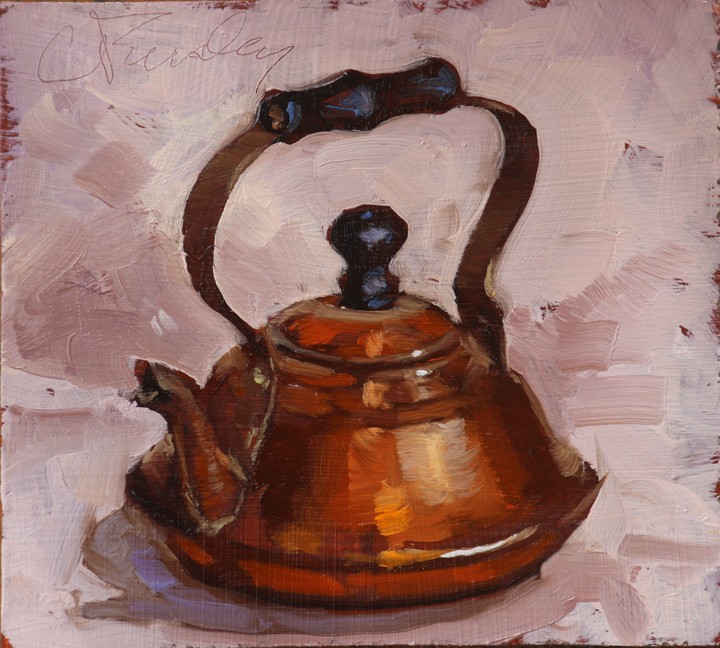 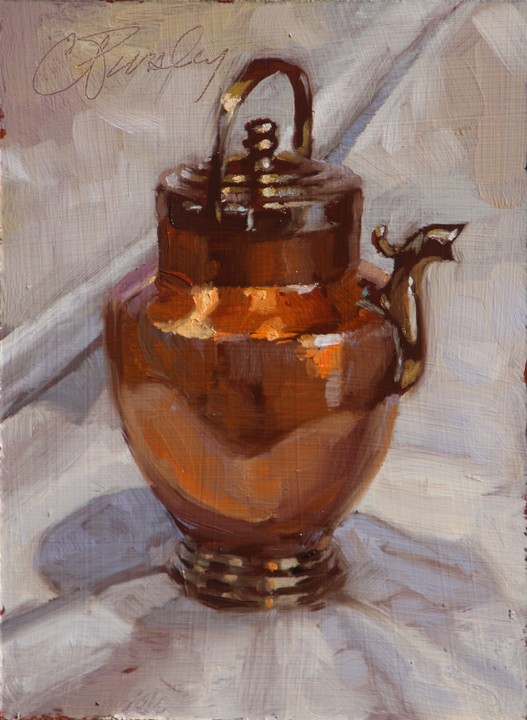